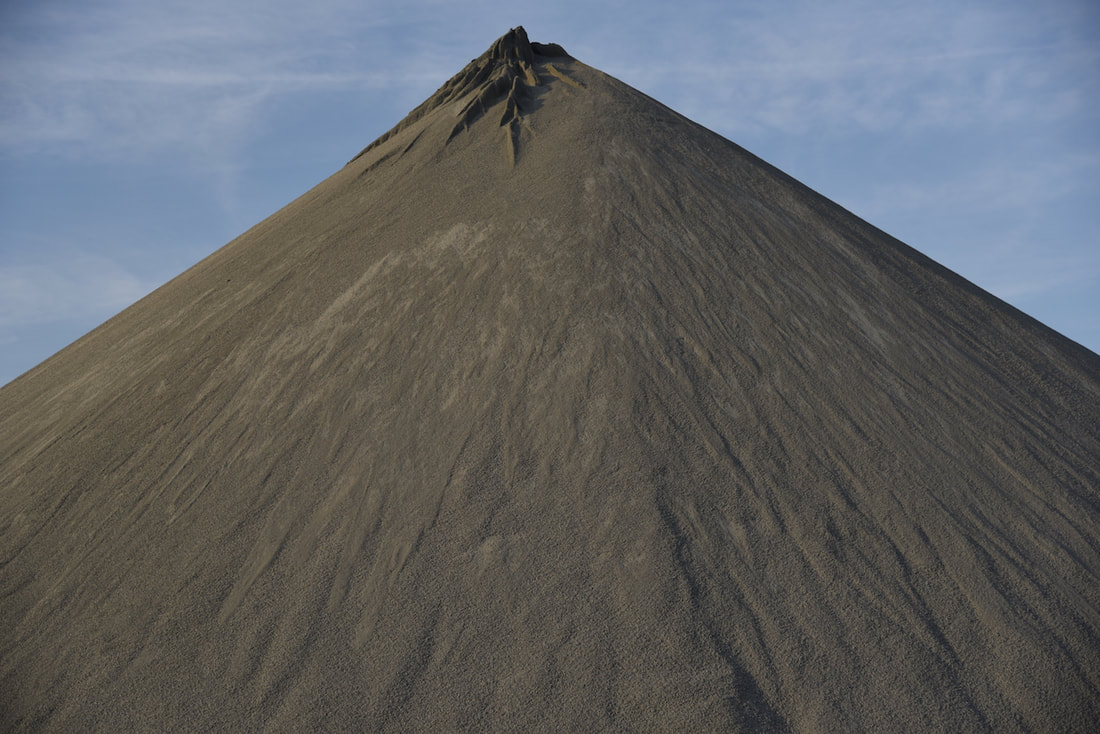 Du Nord, 2016
For this project I regularly took photos over a the length of a year in order to explore the idea of place identity, which concerns the personal meaning of places for users and inhabitants. Between 2015-2017 I was a foreigner living in the Nord département in France. The area was not immediately appealing and I never felt any connection to it. It was as alien to me as I was to it. However I became determined to get to know it on some level. To find some interest for myself when there was perhaps none immediately.
I tried to develop a new way of seeing the place through the camera lens. With my camera I was able to capture instances of subjective visual interest and through this I achieved a level of ‘connaissance’, or knowing the place.
We were thrown together, the Nord and I, and I came to appreciate its joli(e)-laid(e) features. Through knowing comes attachment. And now that I have moved on I can look at these photos of the Nord and remember what I liked about the place. I liked what I knew.
UA-100500409-1